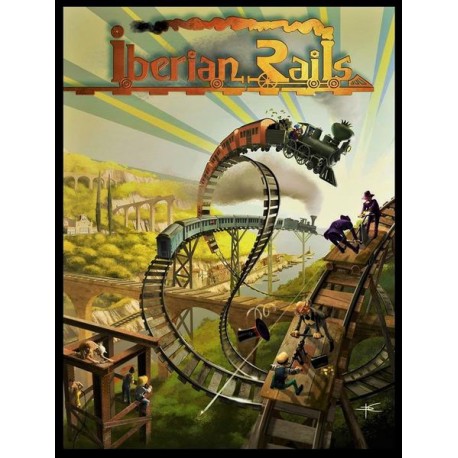 Iberian Rails is a share-holding train game in which players employ services of characters, some more reputable than others.

Iberian Rails is a share-holding train game in which players employ services of characters, some more reputable than others.

Each of the railway companies has a limited number of shares (ranging from 3 to 6), limiting its potential number of dividend payouts during the game. If a company prematurely triggers a dividend payout before exhausting its coffer to maximize city connections, then said company and its shareholders get paid less but sooner. This compromises the long term growth of the company, but may assist an investor in having enough cash in hand to invest in another company. However, things aren’t so simple; the characters may have something to say about these well-defined plans!

The six railway companies have different strengths and weaknesses. Some start next to many cities. Some start next to tourist cities. Invest in a company with fewer shares and get return on one’s investment faster. However, companies with more shares generally grow for longer. But the Engineer, the Mafia, the Bureaucrat, the Inspector, the Banker, the Ghost, the Construction Mech, the Hotelier, and the Venture Capitalist might make this generality less exact. By the way, the CEO of Ride with Cervantes selects his character first in the first round of the game.

The game is set in Spain. The map has 42 cities, fourteen of which are tourist cities.

At the end of the game, a double dividend is paid out for all the shares, and the investor with the most money wins. 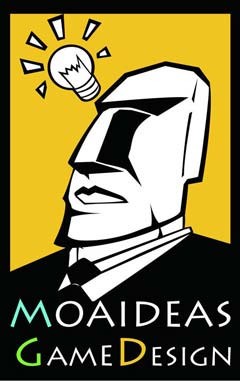